You can read all June 2008 posts or just the theme-related posts.

The two most visited posts were:

There were two guest posts:

Thanks Mary and Arjun!

The comments I found to be the most insightful were:

Looking back one year, the most visited posts in June 2007 were:

Purpose Mastery Is Open: Make the Most of the 2nd Half of 2019 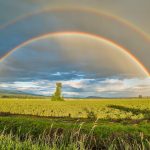 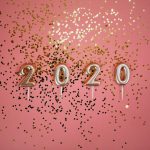 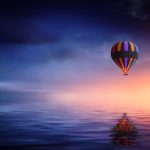 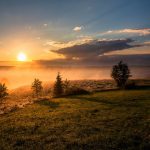 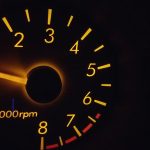